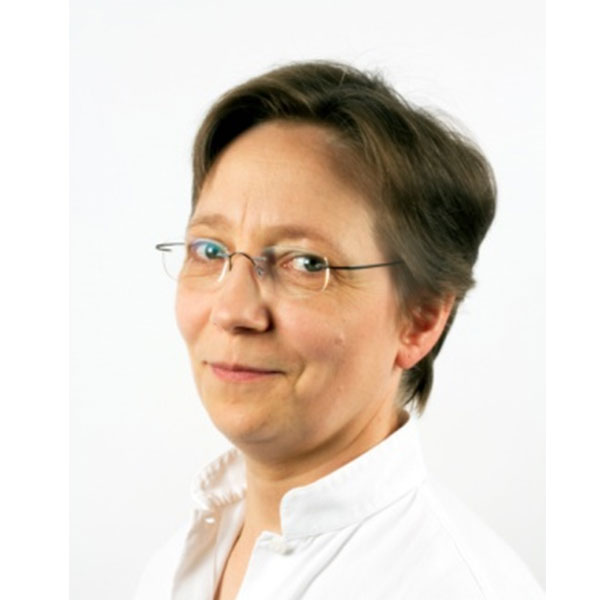 After her residency in Neurology, Anne Joutel completed a PhD, during which she identified Notch3 as the mutated gene in CADASIL.

She was recruited to INSERM as Research officer and then promoted to Senior Research Officer. Dr. Joutel’s research focuses on the pathogenesis of Small Vessel Disease (SVD) of the brain, using hereditary forms of these diseases, including CADASIL, as paradigms.

During the past 15 years, Anne Joutel’s team has made major contributions in the field of CADASIL with:

More recently, in collaboration with the pharmaceutical company Lundbeck, she established the proof of concept of the therapeutic efficacy of passive immunization against Notch3 in a pre-clinical CADASIL model.

Anne Joutel has established collaborations with leading European and North American laboratories in the cerebrovascular field. She coordinates with Mark Nelson (University of Vermont, USA) a Transatlantic Network of Excellence, funded by the Leducq Foundation, on the pathogenesis of cerebral SVD.

As part of the RHU TRT_cSVD project, which she coordinates with Professor Chabriat, her team will be in charge of pursuing the preclinical safety and efficacy evaluations of passive immunization targeting Notch3ECD, and of identifying new therapeutic targets in CADASIL. She will tackle another challenge, which is to elucidate the mechanism of lacunar infarcts.