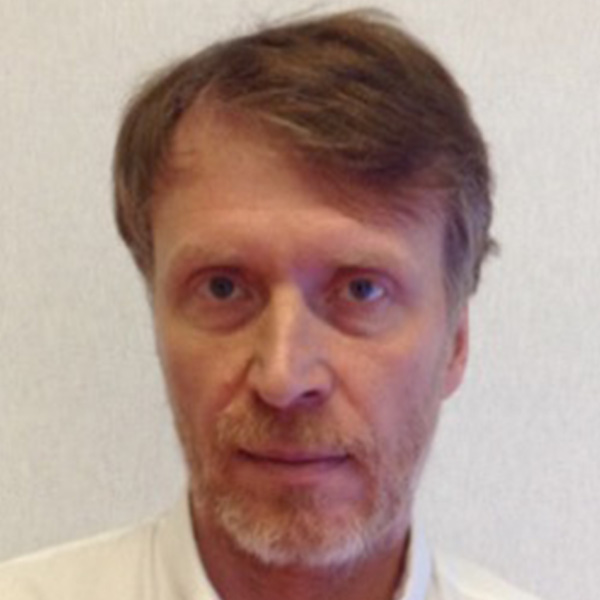 After his internship in Ophthalmology, Michel Paques carried out a PhD thesis during which he proposed the first three-dimensional model of the rodent retinal circulation, and developed a new technique for imaging the fundus of mouse in vivo. His clinical practice continued in both directions: a study of the mechanisms at work in human retinal vascular diseases and the development of new retinal imaging techniques.

This treatment is now the subject of a multicenter randomized study and is being developed in other countries. At the same time, he has developed a multi-disciplinary research team (Paris group, http://parisgroup.fedret.fr/) with an ERC Synergy funding whose ambition is to revisit the pathophysiology and treatment of human retinal diseases through high resolution retinal imaging.

This project will indirectly provide a better understanding of general diseases such as high blood pressure and stroke. As part of the RHU project, the goal is to push the boundaries of microvascular morphometry to assess abnormalities associated with CADASIL at a micrometric scale in humans to better understand the mechanisms of stroke.